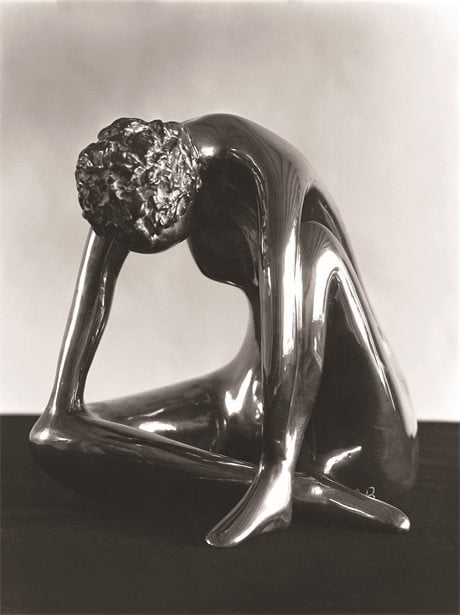 On Sunday 25th of July the subject of BBC Radio 4’s Something Understood was Solitude. Written and presented by Melissa Viney, this half hour meditation on the different states of solitude drew upon Viney’s own experience of aloneness, as well as the testimony of others.

Included were extracts from the writings of Henry David Thoreau, Sara Maitland and Virginia Woolf, music by Emiliana Torrini, Ry Cooder and JS Bach and interviews with the artist Helaine Blumenfeld and former journalist and hostage Anthony Grey.

Blumenfeld, an interview with whom opened the programme, observed that: “Solitude is the condition of creation because you need to be in a place where you’re not being pulled on even by your own emotions; art is about doing something universal. Solitude in an of itself is not desirable: for the artist it is an enabler rather than a goal.”

Something Understood: Solitude is a Falling Tree Production for BBC Radio 4. Produced by Alan Hall, it was broadcast on Sunday 25 July at 6.05am and 11.30pm.