‘Beauty is what helps us survive’

In the summer of 2019 Huygens’ Hofwijck is once again transformed into a sculpture garden. This time the country estate is the realm of British-American sculptor Helaine Blumenfeld OBE. The gardens will feature her larger, monumental works, with smaller sculptures exhibited in the house. This exhibition is part of Voorburg Sculptuur 2019, organised in collaboration with Museum Swaensteyn and the municipality of Leidschendam-Voorburg. Throughout the summer the historical town centre of Voorburg, the Huygens district and the surrounding area will have a special focus on three-dimensional art.

A passion for marble

Helaine Blumenfeld OBE has a studio in Cambridge in England and one in Pietrasanta, the artists’ town not far from Carrara’s marble quarries in Tuscany, Italy. Blumenfeld works in many materials, but marble remains her passion. She uses blocks of the purest Carrara marble, over 3 metres tall, to create organic, gracious shapes that are sometimes so wafer-thin as to defy the material’s hard nature. Describing her work, Blumenfeld says: “For me, beauty is the starting point and the ending point. I want to, in a way, show the beauty of marble which is so often in its translucence. When you see a heavy block of marble, you feel it has weight. When you see marble the way I carve it, it seems to be flying. And that’s always been my vision, to somehow take this beautiful marble and show the light through it.”

Her recent work takes inspiration from the idea of spiritual transformation. The majestic Spirit of Life that forms the heart of the exhibition is a stunning example of this. The work begins at ground level as a closed stem and opens up as it rises. It is a sculpture that seems to stretch out to the heavens. Blumenfeld says: “It is all about reaching upward, the idea that we as human beings have a spiritual side and if we reach for that instead of being drowned by the material side we can achieve so much more within ourselves.”

Helaine Blumenfeld OBE trained in the studio of Russian-born master sculptor Ossip Zadkine. Early in her career, she began to spend part of each year in Pietrasanta where she met Sem Ghelardini, the founder of Studio Sem, who brought her into contact with artigiani who introduced her to the finer details of their craft. Since then, Blumenfeld has become on of the most accomplished and respected figures working in sculpture today. Blumenfeld’s work can be seen in museums including the Victoria and Albert Museum, London and locations all over the world such as the Jameel Arts Centre, Dubai. In 2018 she was the focus of a TV documentary produced by Sky, entitled Hard Beauty: Helaine Blumenfeld.

Huygens’ Hofwijck, the country estate of Constantijn Huygens and his son Christiaan, provides the perfect setting for displaying sculpture. The sculptures by Helaine Blumenfeld – in marble, bronze, crystal clear and wood – and the gardens together form a feast for the eyes. An extensive brochure has been drawn up to accompany the exhibition, and the documentary Pietrasanta. A Town of Sculptures, containing an interview with Helaine Blumenfeld, is on view in the house.

The exhibition Helaine Blumenfeld OBE at Huygens’ Hofwijck runs from 25 June to 3 November 2019.

SPIRIT OF LIFE at Huygens' Hofwijck 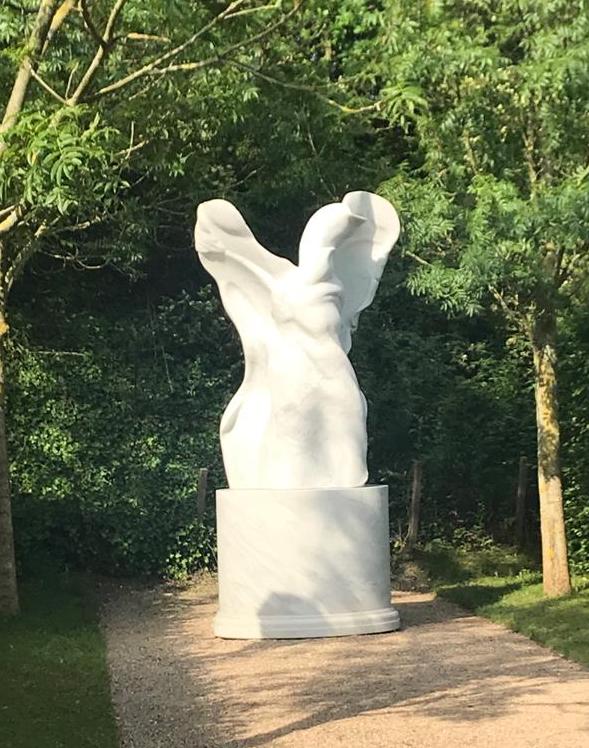 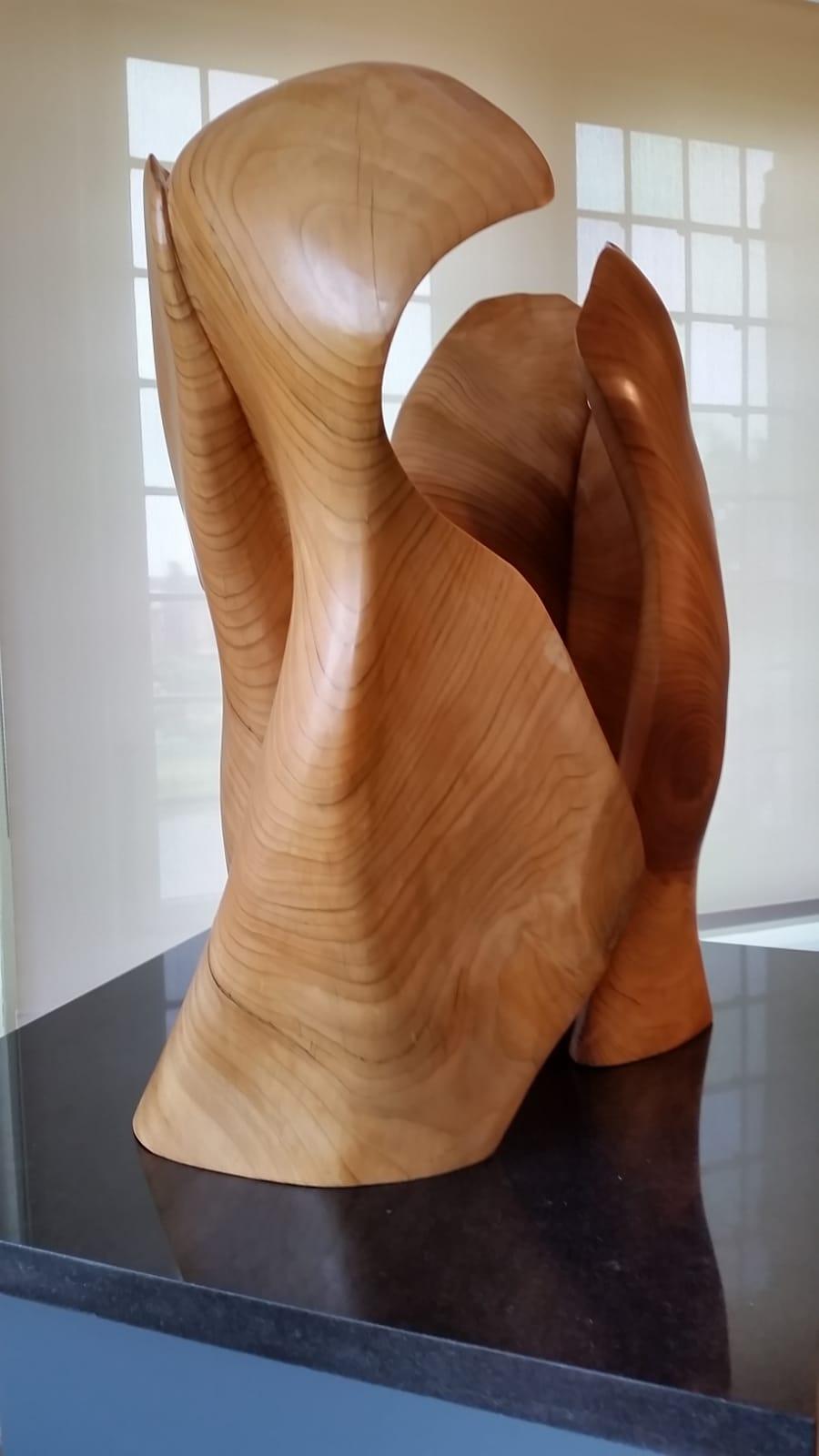 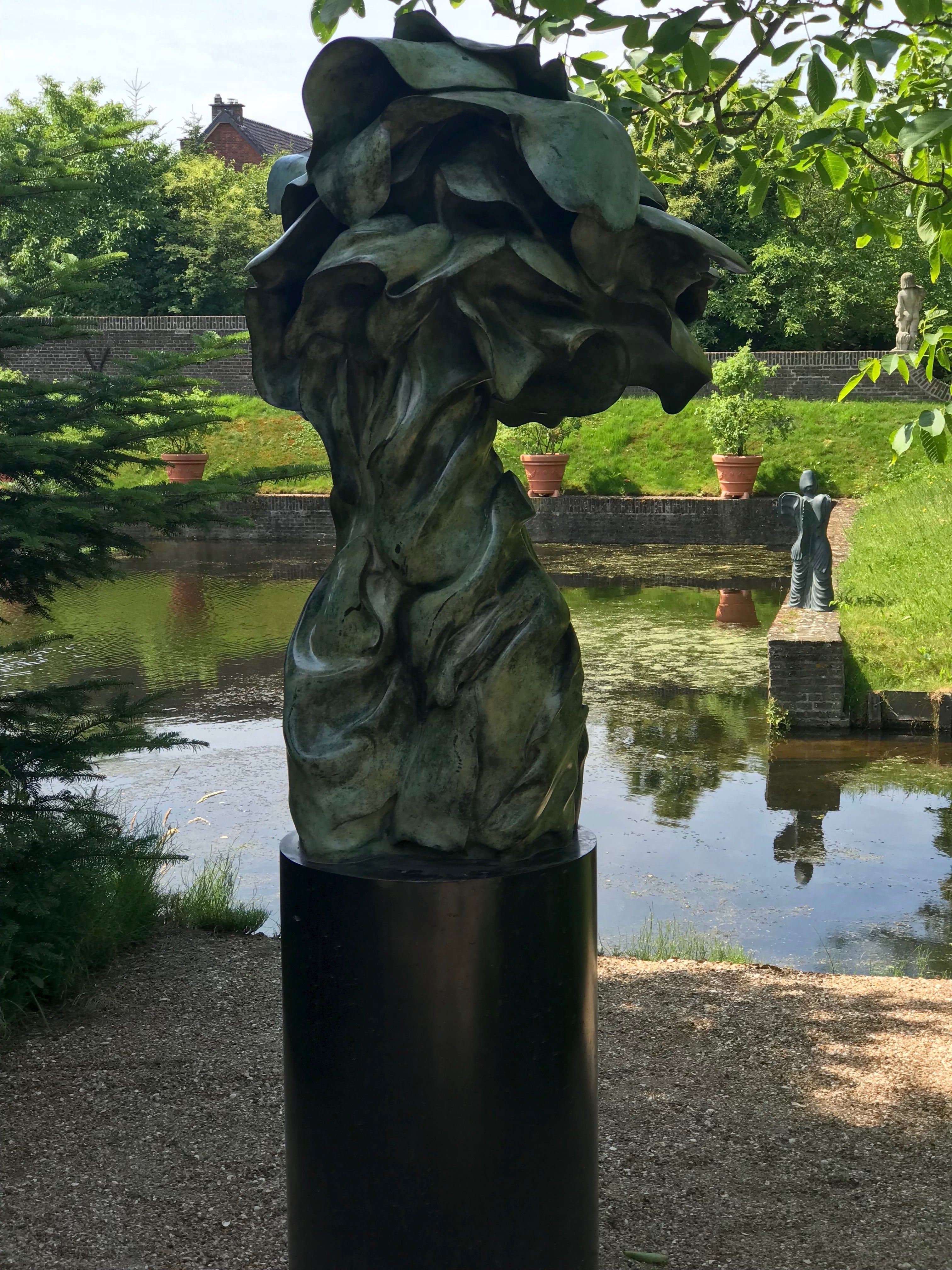 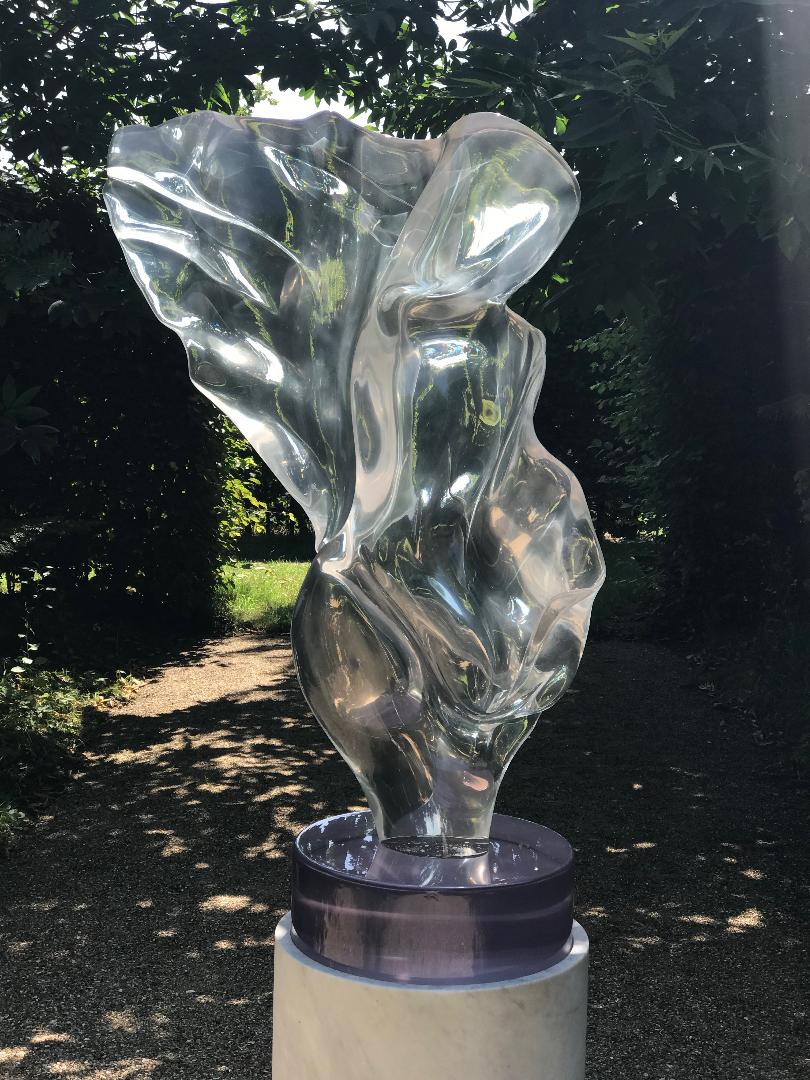 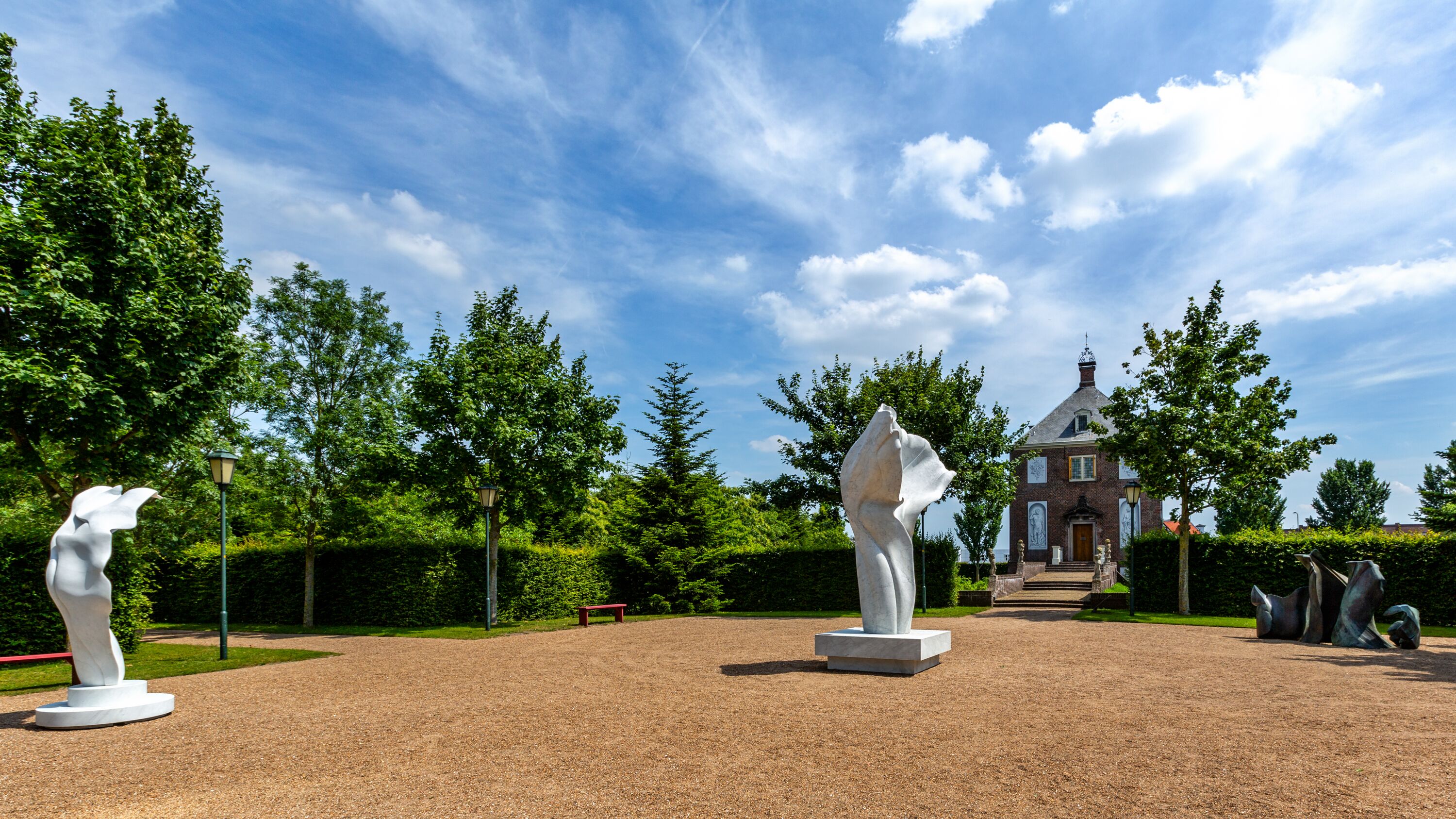