A major solo exhibition of large-scale sculptures by internationally-acclaimed artist Helaine Blumenfeld OBE, will be presented in the magnificent setting of the 900-year old Ely Cathedral, Cambridgeshire, from 14 July – 28 October 2018 . Bringing together 17 bronze and marble sculptures, including six new works, the exhibition will be displayed throughout the cathedral and in the surrounding grounds. The title of the exhibition, Tree of Life , takes its name from one of the most important and enduring themes in Blumenfeld’s fifty-year career – despite atrocities and widespread destruction, life finds a way to renew itself. Featuring five sculptures from the Tree of Life series, presented together for the the first time, the exhibition explores the spiritual and cultural symbolism of these works and the other sculptures on display, projecting a compelling narrative of energy, optimism and hope.

The original concept for Tree of Life came in response to a statement made by Blumenfeld’s mother, that many Holocaust memorials have a ‘total absence of spirituality’. She noted that they were often depictions of objects that victims had to leave behind – empty bookcases, suitcases, vacant buildings and gravestones – which did not convey the immense loss felt then and for generations to come. Years later, Blumenfeld created her own artistic response. Helaine Blumenfeld says: “I found myself creating a sculpture that began with what looked like the trunk of a tree formed by many bodies twisted and turning, combining and informing the trunk. I realised, as I was completing it, that it represented the victims of the Holocaust. However, instead of disappearing in smoke, the trunk moved upward and opened into a panoply of branches with a regrowth of blossoms, and clouds of many leaves, creating a sense of hope. I was trying to express that, although there had been almost unbelievable destruction, there could still be renewal and regeneration. These bodies were vanishing, but their loss might provoke society to respond with greater compassion and greater creativity.”

This piece was the first in a series of sculptures that centred around the Tree of Life motif . Although each has a different emphasis, they are all about possibility and hope, healing and renewal, and represent a shift in Blumenfeld’s focus, moving from largely figurative and introspective subject matter, towards an outward-looking perspective in reaction to world events.

Helaine Blumenfeld says: “The condition the world is in – the political chaos and lack of leadership, the divisions and the suffering – has increasingly been a focus for the sculptures I have been creating. I think the greatest challenge for our time is in overcoming apathy and restoring empathy, in reviving the belief in something higher and more meaningful than material success. Perhaps most important of all is understanding that individual perspectives can be different, but that we are united in our humanity. Art has the power to lead the way in this renewal by helping us to transcend our own perspectives and feel part of a larger community. In viewing art, we can come together and share in experiencing Beauty.”

Jacquiline Creswell, the curator of Tree of Life says : “Visual art is one of the great civilising achievements of humankind. It can speak to us of the transcendent and eternal truths, as well as challenging our perceptions of ourselves and the way we live. In its creation and presentation, art elicits wonder. It challenges, probes and inspires. In the context of the Cathedral, it has the power to open us to hidden meaning and to deep purpose. Art can speak where words fail.” 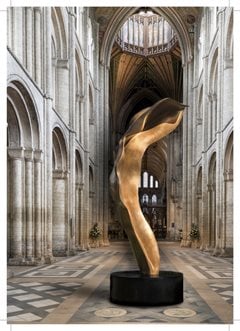 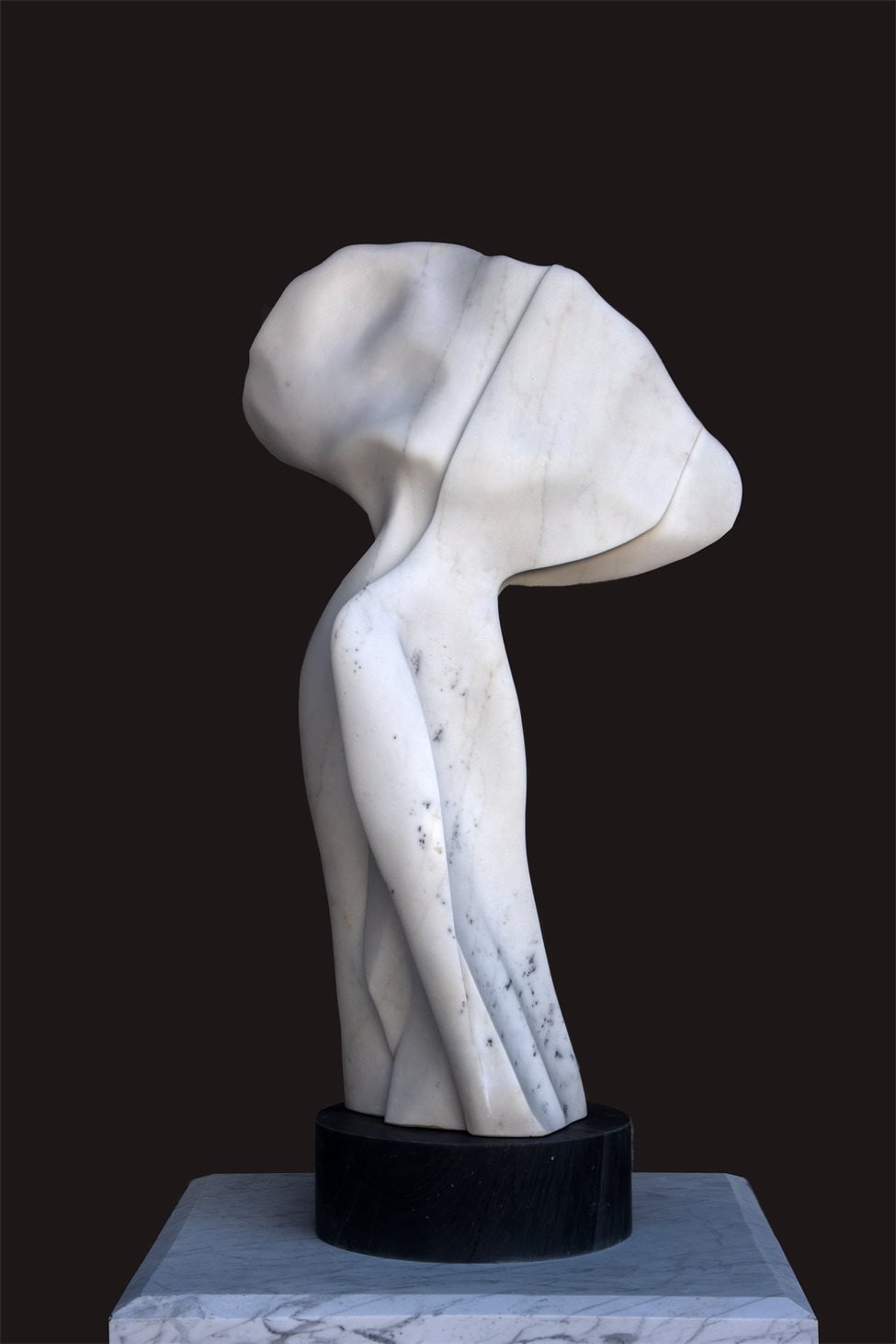 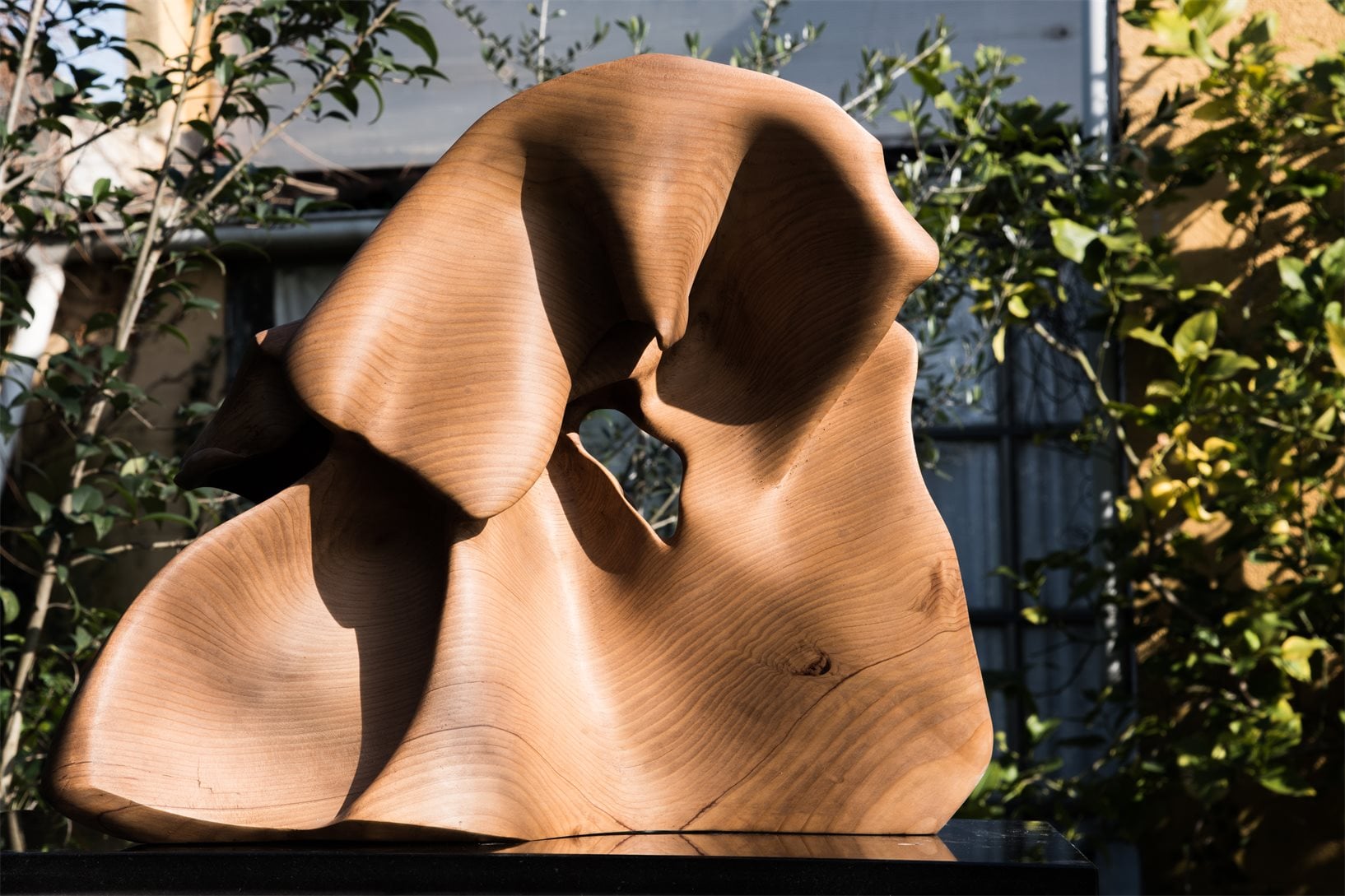 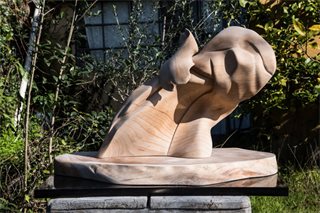 DESTINY II
Back to all news